Yes. It’s true. We love India and we love Indian musicians. In order to celebrate India’s Republic Day, we would like to highlight several important figures of Western Classical Music that were born in the wonderful Indian subcontinent.

The Indian conductor Born in Bombay is the Music Director of Israel Philharmonic Orchestra and the chief conductor of Maggio Musicale Fiorentino Festival. He studied in Vienna with Hans Swarowsky where he had important classmates as Daniel Barenboim and Claudio Abbado. Nowadays, Zubin Mehta is one of the most important conductors of the world and one of the finest Indian musicians.

Rozario is an English soprano born and educated in Bombay. She has performed in many festivals and opera houses (ENO, Lyon Stuttgart, Royal Opera House, Madrid, Berlin…), and took part in Elvis Costello’s Meltdown. She is currently teaching at the Royal College of Music.

Sitar virtuoso, Ravi Shankar was one of the most inspiring Indian musicians of the twentieth century, bridging the gap between Indian music and Western music. He was also a strong influence in pop music, specially after his meeting with the The Beatles’ George Harrison. He is the author of two concerts for sitar and orchestra.

Known as the Isai Puyal (the musical storm), Rahman in a composer famous for his film career, particularly the soundtrack of the Oscar-awarded Slumdog Millionaire. In his works he combines Carnatic Music, classical music, and Qawwali style. He has played an important role in redifining Indian music. Rahman was included in Time magazine’s 2009 The World’s Most Influential People list. 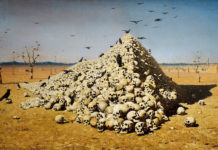 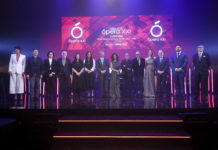 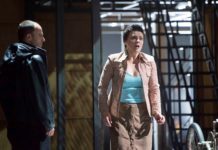