It bores to talk again about the crisis but when what comes up is this serious, there is no other choice but to come back to this. Seems that those who are dedicated to the world of culture and more specifically to the lyric, we live in a world, the world of the imaginary fantasy of the scene. But we have to live very serious circumstances where nothing and nobody is going to get rid to see profound changes, that we don’t know where it will get.

Our country, with budget cuts looming in vital structures can not afford the luxury of subsidizing by the state administrations a very expensive elite culture. Citizens ignore the millions of euros that it costs to keep the lyric theatres, and when they will find out they may require more than cuts. And it won’t be because this was not foreseen.
We fear the worst, and it will come. Some theaters will close, as it is happening in other countries, and those in best situation will have to reduce their schedules and their staff, because they are hipertrophied – there are opera houses that seem ministries. Inevitable.  Much of this will come given by the waste s produced in the immediatelly preceeding times, clearly evident and reported on many occasions, especially regarding the large theatres.
The theatres and auditoriums that have subsisted with modest budgets, with programming interesting but also modest, seeking the private support and the one of the public will continue more or less, but the rest will have enormous difficulties, and when the audits come to light, we’ll see what is discovered.Upcoming schedules and budgets better take into account these circumstances because otherwise the drama, and not precisely the one represent on stage, will be even more serious. This is unstoppable. 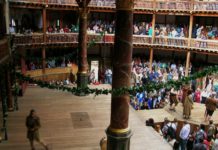 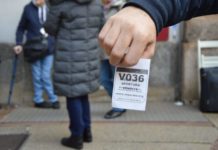 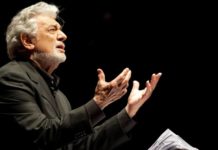