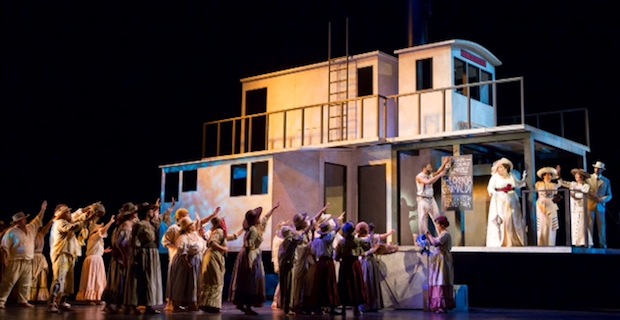 The Washington National Opera kicked off its season with an unusual bet: a work in Spanish, the result of two Mexicans’ creative work: that of the Mexican composer Daniel Catán and the writer Marcela Fuentes-Berain. The fact that operas across the United States might be including in their repertoire works such as Florencia in the Amazon –first premiered in 1996–, does not say much about an attempt to capture audience among the millions of Hispanics who constitute the American society ­–that in fact are there–, as the strength of the work does. Florencia in the Amazon is balanced while musically, and its plot satisfactorily exposes some of the typical anguishes of a loving heart: the futile attempt to go back in life, aiming to recover a love that was early and authentic; the fear of the fact that the love for a person ties and limits our freedom, or the pride to apologize to those we love, which chills a relationship in which love persists, despite the passing years.

The production, signed by Francesca Zambrano, artistic director of the Washington National Opera, presented a unique setting for two acts: that with the structure of a steamboat –»El Dorado»–, which rotated to show its rooms and levels. Upstage, a video projection showed the Amazon’s flora, indicating the boat’s progression across the river. 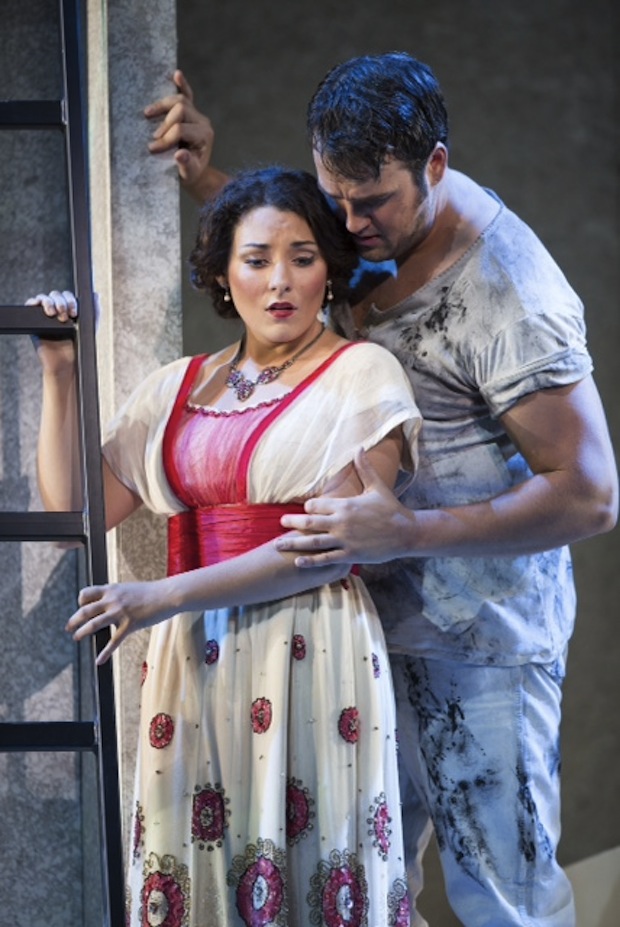 The boat rose upstream to Manaus, while passengers attended an opera performed by Florencia Grimaldi (Christine Goerke), a soprano returning to Washington after her recent worldwide success. Among the passengers was the writer Rosalba (Andrea Carroll) and the sailor Arcadio (Patrick O’Halloran), who, despite falling in love, would initially be afraid of any commitments that could refrain it from happening. There was also a couple who would have been married for a few years –Alvaro (Michael Todd Simpson) and Paula (Nancy Fabiola Herrera)– both of them absorbed in the state of continuous and mutual reproaches. Hiding her identity, some Florencia Grimaldi would have embarked as well, and would be returning to Manaus wanting to find the young man she fell in love with one day and for whom she left her desire to succeed on stage. Inside «El Dorado» would travel its captain as well (David Pittsinger) and Ríolobo (Norman Garrett), a split character between the crew and between the spirit of the Amazon River. 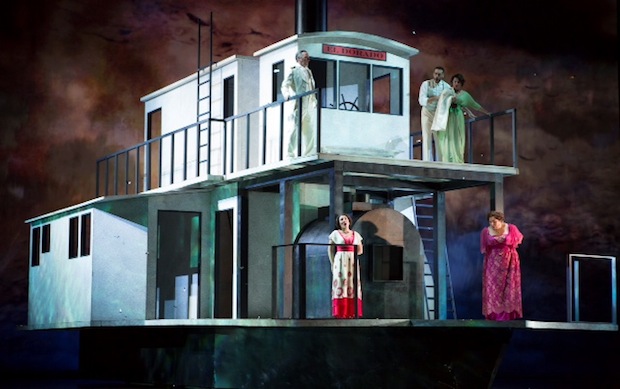 Although it took a while for her to reach the inner tension that her starring role demanded, Goerke showed the reason why she is right now considered one the most prominent American dramatic sopranos. Soprano singer Carroll was also brilliant, especially in her arias along tenor O’Halloran. The Spanish mezzo Nancy Fabiola Herrera (the only non-American cast performer), did a good debut in Washington. The work limped slightly outside the group of central actors, though: Garrett did not round the baritone robustness that we could expect from a spirit of the Amazon, and Pittsinger lacked the vocal authority that we could expect from a captain.

The music of Daniel Catán, who passed away unexpectedly two years ago, rightly sounded in his evocative elements of the tropics thanks to Carolyn Kuan, who made ​​her debut in front of the orchestra of the National Opera in Washington. The dancers, performing dances in the roles of natives from the Amazon or river beings, remarked these evocations, aiming to present themselves as magical ingredients (let’s remember it’s Gabriel García Márquez who we’re talking about). However, the statement that Florencia in the Amazone is inspired by works of the great Colombian writer might be more of a marketing strategy than a real fact. 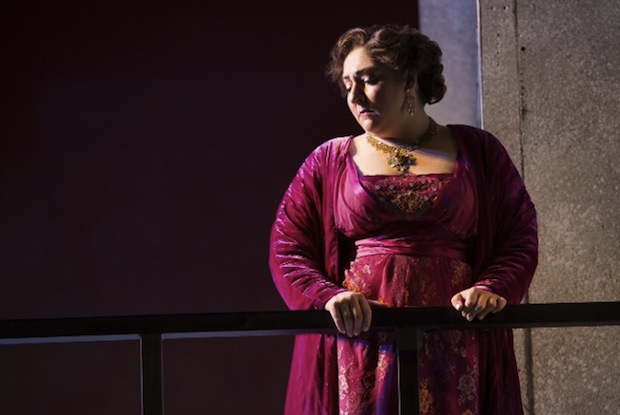 Classical music and homosexuality: four gay composers to be "proud" of

Rigoletto at the Vancouver Opera