Following a long tradition, the company Opera Rara offers this year a number of bel canto operas, among which is the French version of Poliuto. This opera is titled Les Martyrs in its French version, which premiered in Paris in 1840, not having been released the Italian version in Naples two years before because of censorship problems. They had to wait until 1848, a few months after Donizetti’s death, to premiere it. The French version, which is the one we watched may be regarded as distinct from the opera later premiered in Naples, having added Donizetti more music to the original Italian version, since the revision of the libretto by Eugene Scribe changed it quite a lot, although the original plot was respected.

Truth is that Poliuto as Les Martyrs have become over the past years in two rare pieces of work, not to say unknown. So, it seems to me a laudable effort by Opera Rara to dare and offer this opera to opera lovers. 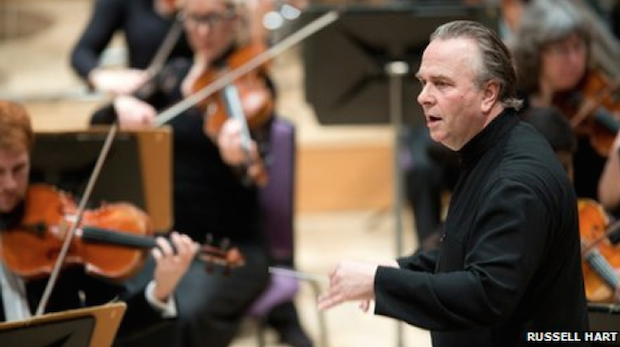 Leading the musical direction was the artistic director of Opera Rara, Sir Mark Elder, whose presence in the bel canto repertoire is a total guarantee of quality. The name of this British master name written on the program raised great expectations. These were fulfilled during the concert. The version they played was very complete, although the ballet passages were pretty cut. Elder’s conducting was very good. The interest and the dramatic tension didn’t falter. He took great care of the singers, whose voices were not too relevant. He conducted a remarkable Orchestra of the Age of Enlightenment and a tuned Opera Rara Chorus. Music was the highlight of the night to me.

Bel canto seems today out of fashion and it doesn’t seem very easy to assemble a cast for an opera such as Les Martyrs. The world-known cast in La Scala in December 1960 (Maria Callas, Franco Corelli and Ettore Bastianini) would be a dream nowadays. Even the cast that was seen in Bilbao in February 2008 (Fiorenza Cedolins, Francisco Casanova and Vladmimir Stoyanov) seems almost like a total luxury. The deal offered by Opera Rara is interesting in its main characters, although the voices were not well suited to the real needs of the characters. 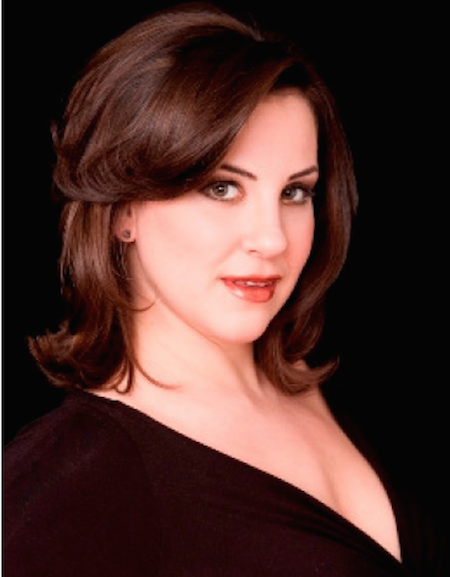 Pauline was performed by Canadian soprano (born in Lebanon) Joyce El-Khoury. This soprano leads a career of some importance. Her voice has the skills of a light lyric soprano which has little to do with the voices of Maria Callas and Fiorenza Cedolins mentioned we just talked about. The voice was attractive in its center and was well managed, offering good piani in the higher tones, but her voice quality lost a little bit afterwards, resulting more sour. Her performance can be seen as good, though not her voice matching the character.

Something similar can be said about the presence of the American tenor Michael Spyres as Polyeucte. I think he is a very interesting singer, but not placed in the right repertoire. He has a good singing style, and easyness when singing higher notes, but he is no more than a light tenor, a light lyric, if you will, who finds its best use in Rossini, where singers usually play more dramatic characters. He could exploit the lack of voices suitable for the repertoire and the fact of having a some consistency in the middle. What is at stake in his case, as in Joyce El-Khoury, is his adaptation to the vocal demands of the character. It’s a good thing to remember that the one who premiered the opera was the French tenor Gilbert Duprez. Also the voices of the tenors mentioned above are clearly more dramatic than Michael Spyres’s.

If we can speak of good performances and some inadequacy in the two main characters, in the case of Severe the proconsul we must directly speak of poor quality. I’m talking about the British baritone David Kempster, whose voice sounded somewhat poor for the character, also lacking of sufficient elegance when phrasing. 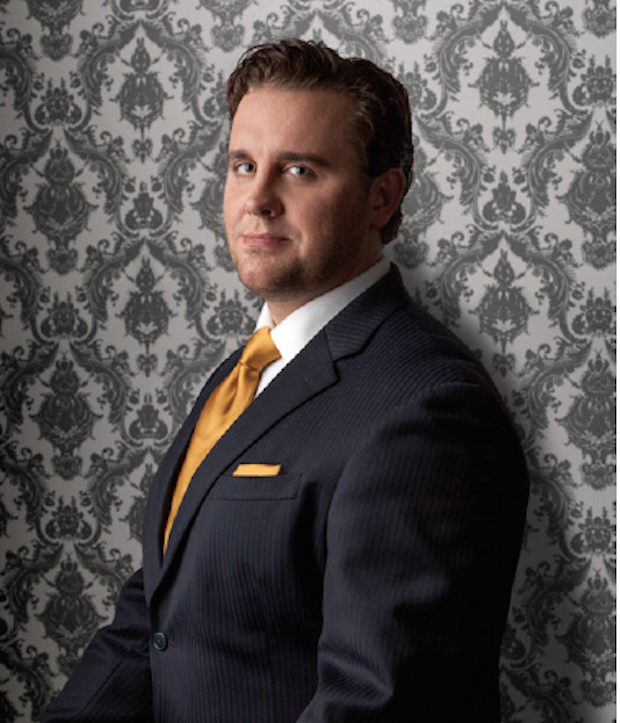 In the secondary characters the British bass Brindley Sherratt played his part with no much shine as Felix, the governor and father of Pauline Militene. No special performance that of bass Clive Bayley in the character of the High Priest Callisthenes. Finally, tenor Wynne Evans gave me a positive impression on the role of Nearque.

The Royal Festival Hall offered tickets at about 75% of its capacity. The audience was warm with the artists during the concert, cheering them and dedicating bravos to Joyce El-Khoury, after his aria in the second act, and Michael Spyres, after his scene in Act III, in which he threw an unexpected –and quite ugly– treble. The final reception was very warm, with repeated ovations for both players and especially to Sir Mark Elder, the orchestra and the choir.

The concert begun with a 6 minute delay and lasted for 3 hours and 24 minutes with the intermission. We could listen to 2 hours and 46 minutes of music. Applause lasted for 6 minutes.

Tickets could cost as much as 100 pounds, although there were some affordable tickets from 9 pounds, with good acoustics and perfect visibility.

The Marriage of Figaro brings Mozart’s Energy to Seattle

The limits of the stage, by Arturo Reverter