If I had to come up with an analogy to help introduce Michael Fabiano to my friends at Opera World, I might say that he is a singular talent who continues to mature like wine aged in the finest American oak. In this case, the oak barrel just happens to be the Metropolitan Opera family. Since winning a grand prize in the Met’s National Council Auditions and appearing in The Audition, Susan Froemke’s documentary chronicling the uphill battle of aspiring opera singers, Fabiano has appeared on stages worldwide and garnered a great deal of respect and credibility as an intelligent and informed performer. Appearing in Froemke’s film may have been both a blessing and a curse. He originally came across as an overly serious musician with quite a few neurotic tendencies. As we were introduced to his interpretation of roles like Edgardo, Rodolfo and Lenski, we have learned that meticulous preparation and a strong subtext is essential to building a character that audiences crave.

And then there’s the voice. To return to the previous analogy, aging wine in oak barrels infuses a number of aroma compounds. These lactones, naturally found in fruits, oils and, of course, oak, can flavor wine with notes of coconut, vanilla, and other natural spices. “Toasting” these barrels – by fire or heat radiation – releases additional compounds resulting in the expected charred or smoky aroma. A lesser known effect of this process is the release of the natural sugars found in oak which reveals a sweet caramel aroma compound. As complex as this all sounds, people wouldn’t find wine interesting if there weren’t so many layers to explore. The same can be said of Mr. Fabiano’s voice. In a way its qualities are similar to the preceding compounds. He has a naturally warm middle voice as if bred in a toasted barrel. Unlike other – decidedly lesser – tenors, Fabiano does not completely abandon that quality as he emerges through his passaggio and into his top. Instead, he makes a conscious decision to stay connected to that even middle voiced timbre that resonates so well with listeners. In achieving this goal, we as the audience are treated to a rare warm, rich, full-bodied sound throughout his tenor range. 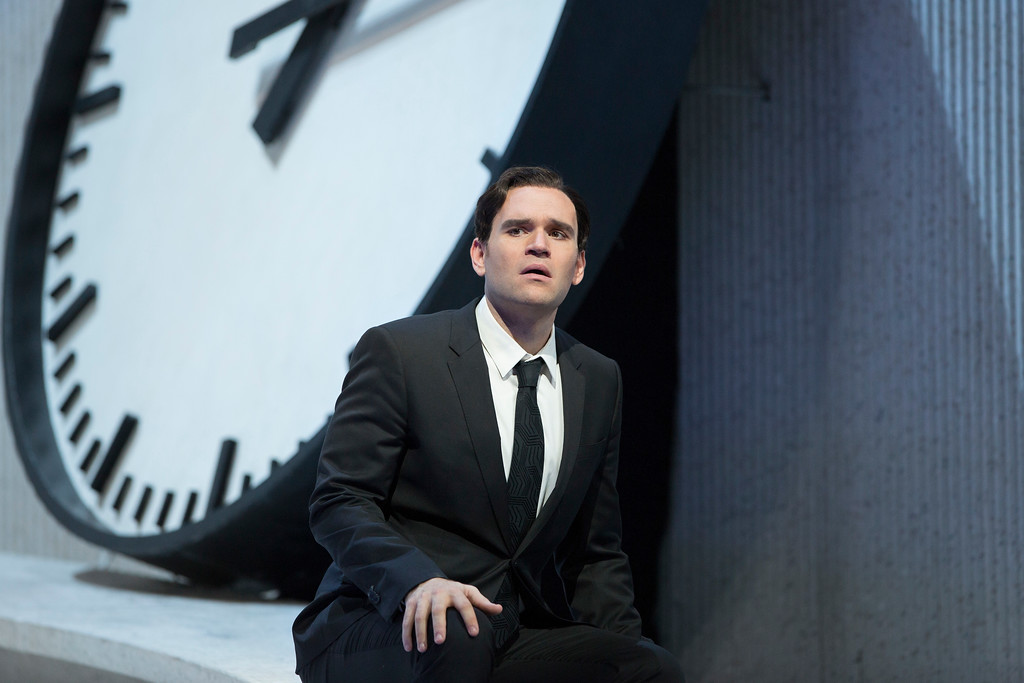 Mr. Fabiano’s co-stars included Sonya Yoncheva as Violetta, Dwayne Croft as Baron Duphol, and the legendary Thomas Hampson reprising the role of Georgio Germont. Yoncheva was a beautiful Violetta and cast well in the role. Unfortunately she spent most of Act I singing slightly above the orchestral tuning which was unsettling. Act 2 was much better for her and by the time she sang Addio del Passato, she was spot on and quite thrilling. Nicola Luisotti was an absolute joy to have leading the Metropolitan Opera Orchestra.

I will be in the audience at least one more time before the run is over.  What excites me most is not how well Fabiano performed; it’s the amount of potential that still exists in such an accomplished singer. There is so much room for him to age, grow and continue to develop his instrument and artistry. He won the Met competition at 22 years old in 2007. Now, 10 years later, he has performed on the world’s largest stages. Many performers would have become complacent but Mr. Fabiano continues to evolve, pushing himself to new heights, even if some believe he’s already arrived.