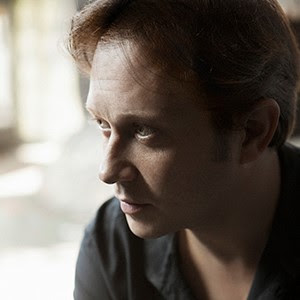 Featured Artist Hilary Hahn
As Featured Artist in the 2016–2017 season, Hilary Hahn will perform Bruch’s Violin Concerto on the Masterworks Season as well as a solo recital on the Distinguished Artists series. While in Seattle she will also take part in the Seattle Symphony’s education and community engagement programs. 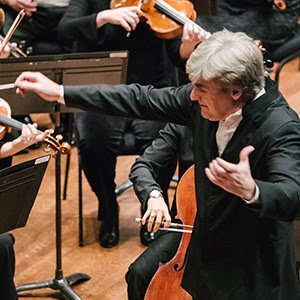 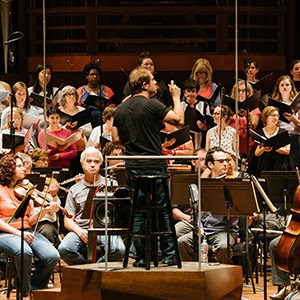 Seattle Symphony Media to Release Three New Recordings This Season
The Symphony’s in-house record label will release three new recordings this season, including a disc of Berlioz Cantatas; a recording featuring live performances of Berio’s Sinfonia with Roomful of Teeth from the 2015–2016 season paired with Strauss’ Der Rosenkavalier Waltzes and Ravel’s La valse; and a recording of Stravinsky’s The Firebird paired with Vladimir Nikolaev’s tribute to Jimi Hendrix The Sinewaveland which was recorded during its premiere on the Orchestra’s cross-genre Sonic Evolution concert. 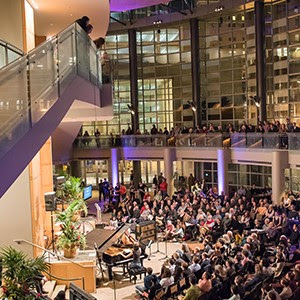 [untitled] series
The 2016–2017 season of [untitled], the relaxed, late-night contemporary concerts in the Samuel & Althea Stroum Grand Lobby, explores the work of modern Polish, Russian and American composers including a staged performance of selections from Heath Allen and Dan Visconti’s ANDY: A Popera. 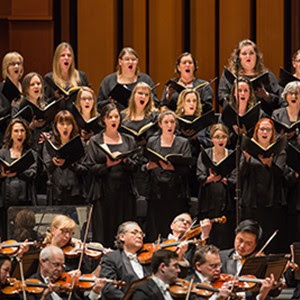 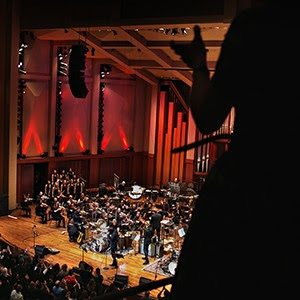 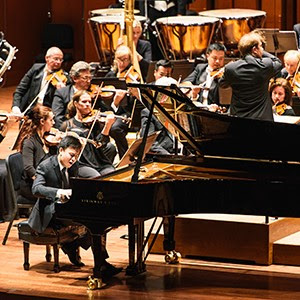 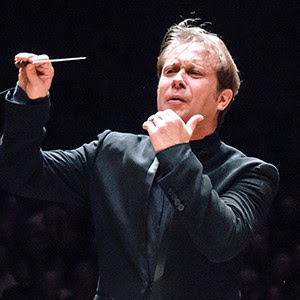 Two-Year Beethoven Cycle
Ludovic Morlot’s sixth season with the orchestra continues the two-year cycle of all nine Beethoven symphonies and all five piano concertos. The season includes Symphonies Nos. 1, 2, 5, 6, 8 and 9, as well as Piano Concertos Nos. 3 and 5, featuring pianists Inon Barnatan in his Seattle Symphony debut, and Emanuel Ax, respectively. 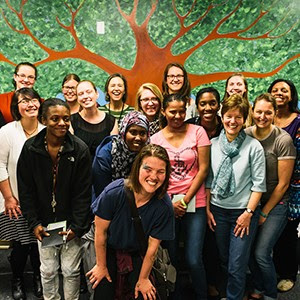 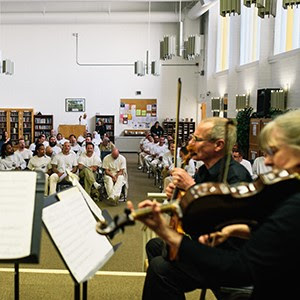 Last season, the Seattle Symphony gave away approximately 1,800 concert tickets to over 50 local nonprofits. Teaching Artists made close to 80 community site visits and facilitated five creative residencies. In addition, in-depth special projects such as the Lullaby Project and prison visits further enhance the Orchestra’s presence and work in the community. 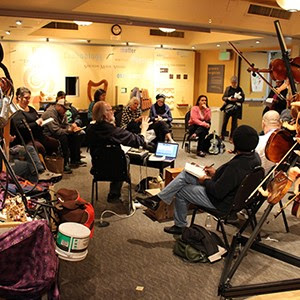 Earlier this year the Symphony launched Simple Gifts, a multi-year initiative in response to city and county declarations of a State of Emergency for the homelessness crisis. With an expansion of the Symphony’s current partnerships serving those experiencing homelessness, the program shares the inspiration of music to spark joy,
alleviate trauma and connect individuals with their creativity. Currently working with nearly 15 partner organizations in the region, the program encompasses four areas of work including Artistic Partnerships, Residency Programs, Community Service and Ticketing Programs. 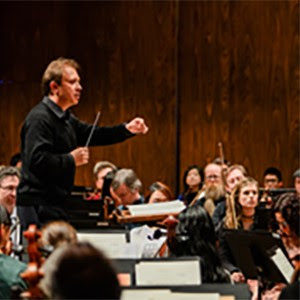 An avid advocate for music education in schools and mentoring young musicians, Ludovic Morlot participates in many different facets of the Orchestra’s education projects. Through programs such as Community and Side-by-Side concerts with local high school and youth orchestras which are free to the public, the annual Merriman Family Young Composers Workshop, and the annual Young Artists Auditions where young musicians are chosen to perform with the orchestra, Morlot and the Orchestra have redoubled their commitment to mentor the next generation of young conductors and musicians
throughout the region. Since 2013 Ludovic Morlot has served as Chair of Orchestral Conducting Studies in the University of Washington’s School of Music, where he teaches along with UW Director of Orchestras David Alexander Rahbee. In this capacity, Morlot makes multiple appearances at the University each year, leading classes and seminars in conducting as well as providing personal mentorship to select conducting students. Students in the program also attend Seattle Symphony rehearsals throughout the season as part of their training under Morlot.

About the Seattle Symphony
The Seattle Symphony is one of America’s leading symphony orchestras and is internationally acclaimed for its innovative programming and extensive recording history. Under the leadership of Music Director Ludovic Morlot since September 2011, the Symphony is heard from September through July by more than 500,000 people through live performances and radio broadcasts. It performs in one of the finest modern concert halls in the world — the acoustically superb Benaroya Hall — in downtown Seattle. Its extensive education and community engagement programs reach over 65,000 children and adults each year. The Seattle Symphony has a deep commitment to new music, commissioning many works by living composers each season. The orchestra has made nearly 150 recordings and has received two Grammy Awards, 21 Grammy nominations, two Emmy Awards and numerous other accolades. In 2014 the Symphony launched its in-house recording label, Seattle Symphony Media.