Listening to his »Requiem«, Verdi’s origin as an opera composer cannot be denied. On the contrary: full of musical drama, it is one of the most frequently performed works of choral literature. On the occasion of the 200th anniversary of the Italian composer’s birth, the Dresden Music Festival presents it in a highly authentic interpretation: the ensemble is one of the most important opera houses in Italy. The Teatro Regio of Turin, which had its first heyday under Toscanini, introduces itself to Dresden audiences under the baton of its Chief Conductor Gianandrea Noseda. The Italian maestro, who has made a name for himself with his differentiated interpretations of operas and concert literature, leads a cast of soloists who are Verdi specialists without exception. 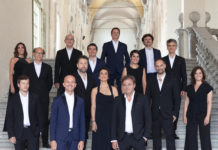 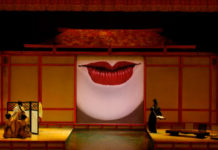 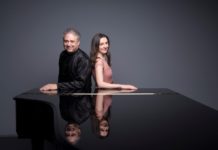