Spanish Pablo Rus Broseta is the Associate Conductor of the Seattle Symphony Orchestra, one of the most vibrant orchestras in North America. He studied in Europe with some of the greatest conductors of the last century such as Bernard Haitink, Pierre Boulez and Kurt Masur.

We met him at the Benaroya Hall in Seattle to talk about his role in the Company and his future projects. As the SSO Associate Conductor, he leads the Education and Family Programs and he is involved with the daily work of the orchestra. He will conduct the SSO this season in a number of concerts, including an interesting festival of Shostakovich concertos.

It´s a pleasure to work with this orchestra, I feel that these musicians really trust me, he said. He told us also about his successful concert with cellist Yo-Yo Ma and his relationship with maestro Ludovic Morlot. 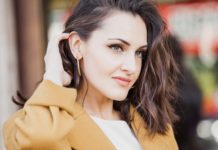 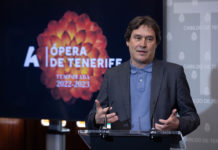 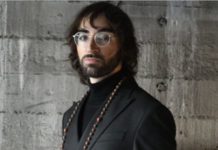