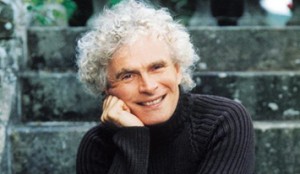 Sir Simon Rattle talks to Gramophone’s James Jolly aboutBenjamin Britten’s War Requiem in a filmed interview below. Rattle has been conducting the work since his teenage years at Dartington and he performed it regularly with the City of Birmingham Symphony Orchestra (the orchestra of the first performance) including an Aldeburgh Festival performance given in the presence of Sir Peter Pears. Now, for the Britten centenary, he’s conducting three performances in Berlin with the Berlin Philharmonic. Saturday’s performance (June 15) will be shown live in the Berliner Philharmonic’s Digital Concert Hall and the following week the work will enter the Digital Concert Hall’s archive.

Gramophone’s readers and visitors to our website can watch the performance for free, courtesy of the Berliner Philharmonic, both live and then when it is available in the Digital Concert Hall’s archive. Simply register on the DCH’s website and enter the code WARREQ79C when prompted, and you will have immediate access to the DCH.

Joining Rattle and the Berliner Philharmonic are the Rundfunkchor Berlin and soloists Emily Magee, John Mark Ainsley and Matthias Goerne.

Britten’s War Requiem was commissioned for the consecration of the new cathedral in Coventry and premiered in the cathedral on May 30, 1962. The work is scored for a full orchestra as well as chamber orchestra, chorus, boys’ choir, organ and three soloists which Britten conceived as being Russian (Galina Vishnevskaya, British (Peter Pears) and German (Dietrich Fischer-Dieskau) – the Berlin performance employs a British tenor and a German baritone. When Decca recorded the War Requiem in 1963 under Britten’s baton, it sold over 200,000 copies in its first five months of release, and since then there have been at least a dozen recordings of the work, and during the 2012-13 concert season, it will be heard in over 60 live performances around the world. 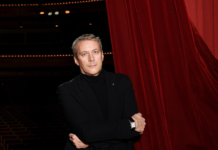 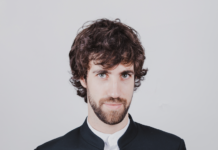 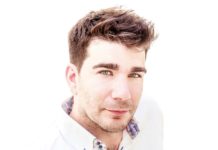