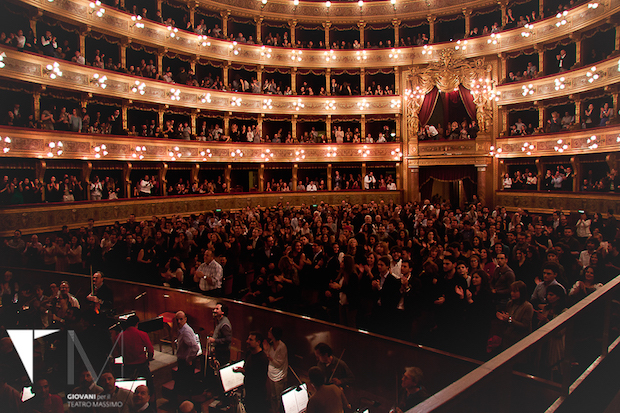 When we decided to found the “Giovani per il Teatro Massimo” association, we had a main focus: that is, to bring young people to the opera. We could not accept that a wonderful theatre like ours didn’t draw young people’s attention. We kept on wondering why the young didn’t like to go the opera; finally, to answer this question, we decided to found our association. It was 12 December 2012 when we signed the forms – when everything began. Almost two years later, on 14 November 2014, 1100 people under 35 attended the event #TcomeTosca, a special night to celebrate Puccini’s Tosca with lots of activities. The young guests attended the opera’s preview and paid only 15€ for their tickets. It was all arranged by the founding members of the association, those seven students who wanted to share their passion with their friends.

It was a great success! It was also due to Mario Pontiggia’s wonderful staging – produced by the Maggio Musicale Fiorentino in 2008 –, to the great sets and costumes by Francesco Zito and to the outstanding cast, whose protagonist was the soprano Hui He. The performance was greeted with a standing ovation and thunderous applause; it filled us with enthusiasm and made us wish to come back to the opera as soon as possible! 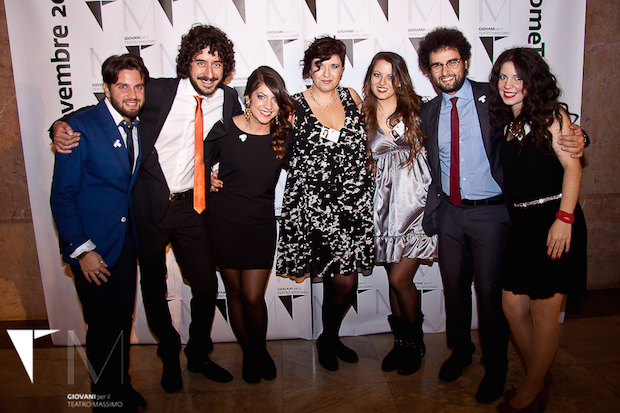 For those who wonder how we managed to fill up the theatre, the answer is easy: we first told our friends about this event and they, in their turn, told their friends and so on… Today our association has more than 400 members; in the last two years more than 3000 young people under 35 have been present at the theatre’s performances. We have just signed a five-year convention with the Teatro Massimo Foundation. During the next season, young people will be able to buy special tickets for all the performances (operas, ballets, concerts).

Ultimately, our aim is to demolish the clichés surrounding the world of opera, because we believe in its universality and in its ability to bring people together. Our dream is to see our theatre alive, dynamic and filled with young people. This is – for us – synonymous with future. 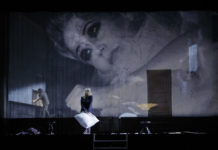 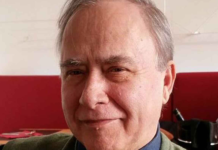 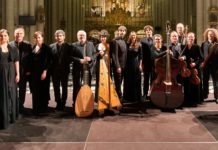